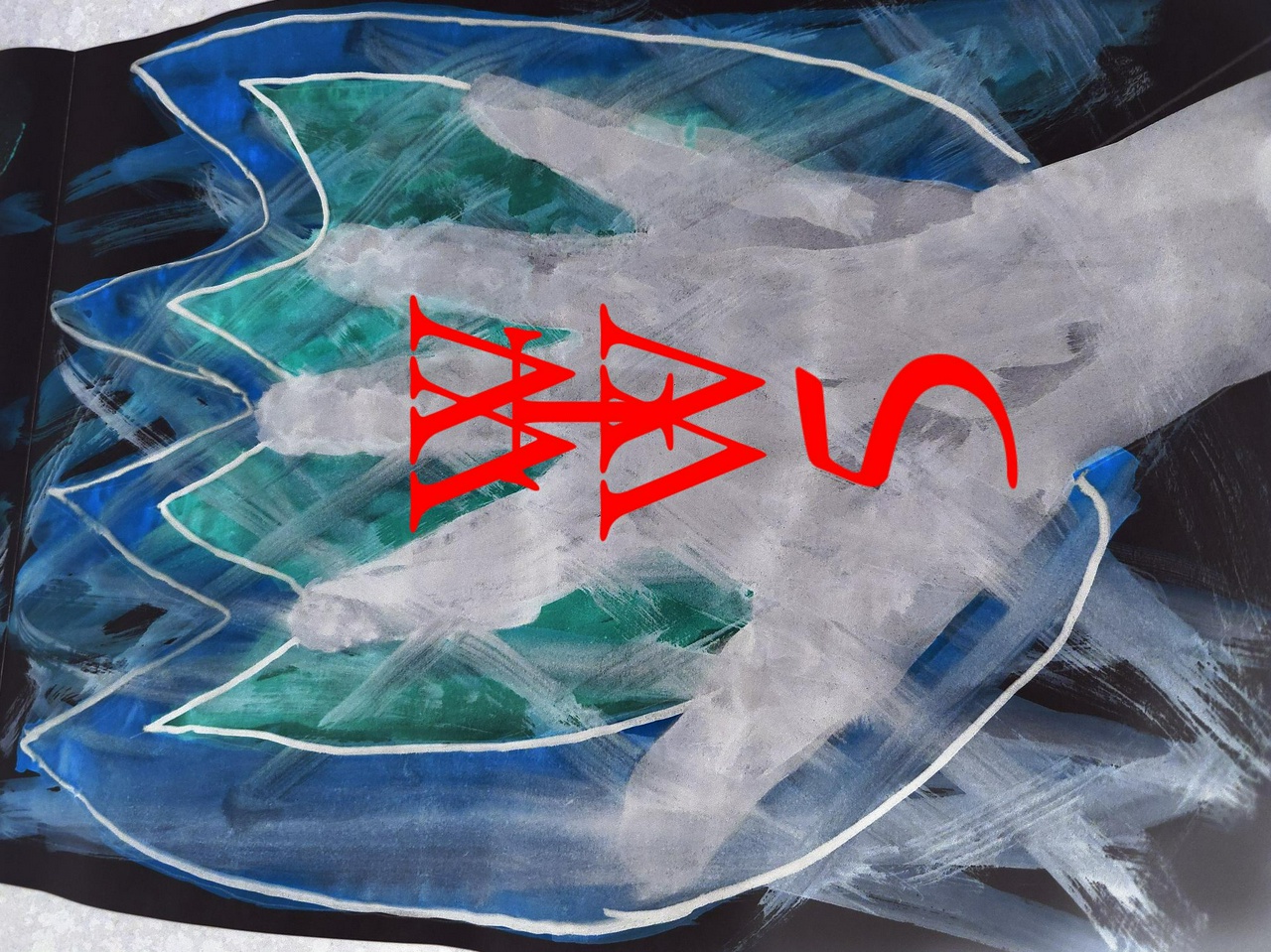 A group of boys and young men gathered around the scene. At their head was one particular youth emanating an aura of confidence. Not only this, but he wore the illustrious Crown on his head. It was King. But, a very different King. Gone was the pauper boy of before, now was the proper man… Well… Sort of... He still wore his rough, dirty, torn clothes (now a size or three too small). Even so King was a tall, proud leader of his band of brothers. He was a bit taller than Feign and still held an orphaned scrawniness. Doubly so due to his recent growth spurt spurred on miraculously by the Crown.

He lent a helping hand to Sleet, his friend whom he shared his first victory with. She understood what to do this time, grasping his hand he pulled her upright. Feign looked up from the ground and beheld the Crown in all it’s glory. A covetous glare. King paid her no mind instead stepping over her to meet the unruly giants.

Boss slapped the back of Runt’s head. “I got eyes stupid. Get’im!”

King continued his leisurely stroll towards them, hands in his pockets, not a care in the world. Even as the brutes thundered onward not a care in the world. When Runt came upon him, King easily sidestepped a vicious swing. Unable to control his momentum Runt tripped and rolled away embarrassingly. In the same instant a more precise blow took aim for King’s brow.

A sound as if a whole forest were uprooted shook the wondrous City on impact. A cloud of dust and dirt concealed what occurred. A dim glow of various colors appeared dancing through the haze. Slowly, the fog settled and revealed a massive fist caught with the fingertip of King. Motionless, resolute, unphased despite his legs sunk to his shins into the ground, King stood. Boss too stood, stunned, everyone beheld the brilliance of the glowing Crown. It came alive. King’s smile never faded but now his eyes’ bore cinders. It was his time for retaliation. For retribution.

Casually, King withdrew his left arm and nonchalantly uprooted his sunken feet. He patted himself down whilst tapping the toes of his porous shoes to comfortably reseat the soles. The whole time Boss didn’t move. His caught fist hovered, lingered in the air ineffectually. His misshapen mismatched eyes bounced all over the rat’s incredulous display.

The always exuberant King said nothing, but instead gathered strength in his right arm, then released a violent punch to the belly of Boss. His arm sunk deep into the gelatinous mass before it sent the giant ripping across the courtyard. He crashed into the base of the Tower forming cracks along the outside. The two-and-a-half men tall man rolled off the shattered exterior, planting his face on the ground and rear in the air. Runt scrambled over to tend to him.

It was King that now held an immutable pose, one foot lead with his fist as his flapping, unzipped jacket calmed itself. The smoke that sept from the gaps of his tight fist faded away. The groaning Boss came ‘round and limped away with the help of Runt. Cheers, hollers, jubilation! King’s brothers celebrated the victory commending their new leader.

King turned back to face his awestruck fans rewarding them with an indulgent bow. He ventured back to join in the festivities. As he returned he again patted down his clothing humorously, wafts of smoke billowed from the seams. The glow of the Crown and his red ember eyes returned to normal. So too did the intensity of the horizon light in response. The world itself returned to it’s bleak stasis.

“King don’t be so reckless!” Warned one of the brothers from the small crowd.

Clearly one of the more mature members of the gang, he approached King with an air of parental concern. He and all other brothers followed King’s dress code, a ramshackle lot. But this brother wore a crown of a different kind. His hair was long golden blonde, pulled mostly back to keep up with the bustling company he kept. A tired, endearing countenance met King. A hand on the shoulder.

“Come on Es! Those idiots been causin’ trouble for us for ages.” King’s strung out lanky figure flailed indignantly, directed at those pesky giants.

Esrael shook his head, “Not what I meant, look.” He pointed.

A couple brothers had already moved ahead to assess the damage to the City center.

“That? Aw come on, that ain’t nothin’. Hey! Sleet, this is my big brother! Es, this is my new friend.” King rushed over and yanked Sleet along in all-too-familiar fashion.

“King… How did you…?” Sleet’s question trailed off into nothingness.

King bore his omnipresent smile whilst tapping the Crown on his head. Suddenly, a shadow stuttered behind him and and a swift breeze past by. A sneaky figure lunged for the Crown. Maintaining his composure King reflexively snapped his arm back, catching her by the throat. Feign lacked opportunity to marvel at his speed, instead concerned with being crushed by his grip.

“Well, who’s this? You workin’ for them? Or… Someone else?” King’s eyes narrowed as hers widened in pain.

“No! Please stop!” Implored Sleet who pulled at the end of King’s jacket. “She helped me!”

King rose a single eyebrow. Satisfied with the intercession of his friend, King callously tossed Feign aside. Feign fell to her knees, one arm on the ground, the other nursed her throat as she choked and gagged out labored breaths. Even in her distress she found time to repay King with a seething scowl.

“Did she really help? You’re too trusty girl. She’s just a thief tryna’ steal what I found. Ya’ hear me ghost? Finders keepers OK?” King stomped menacingly shaking a fist at the darkness. Without a word, Feign quietly sunk away to sulk for a time.

“Ay’ King, check this out.” Shouted a short-brown-haired brother from the base of the Tower. King, Sleet, and Esrael met him there to appraise the damage. The brother whistled a troubled, downward inflection to emphasize his upcoming report. A vertical crater shown where an entrance to any normal structure would be. Sharp jagged cracks snaked upward, decorating the otherwise featureless Tower in further darkness.

“Man I never seen a mark on this thing. Now look at it! ...Hey, you thinkin’ what I’m thinkin’?” He flashed a giddy grin.

Esrael’s protests were cut short. King placed a shushing finger over Esrael’s lips, then motioned for everyone to back away. He eagerly knocked a calloused knuckle against the damaged surface. Having sized up his next target the gems of his Crown flickered. Smoke bled from his person as his eyes became amber. The sun obeyed his command, the City brightened. Sight couldn’t catch his wind-up, only the tremendous explosive impact from his fist connecting with the obsidian-like wall. As the dust settled and empty-City-echoes died all beheld what was revealed.